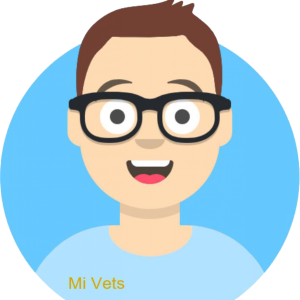 Brilliant night at the Pet Plan Vet of the Year Awards 2022. Made it to the top 3 of 2000 nominations but win was just a step too far. Massive congrats to all the winners. Stellar Vets Littlehampton will try again next year! Don’t we scrub up nice !

A Littlehampton vet has been named as one of the top vets in the country at a prestigious industry awards event.

Dr David Hodges from Stellar Vets, which is based at 14-16 Anchor Springs in Littlehampton, was shortlisted from more than 22,000 nominations, as one of just three finalists in the Petplan Vet of the Year award.

David has been nominated for the award for last two years, but this is the first time he has been chosen as a finalist.

David said: “I always wanted to be a vet since I was three years old. I followed my dreams and it’s the best job in the world. To be nominated by so many pet owners in Littlehampton is heart-warming and humbling. For them to take time out and vote for me is fantastic. The awards are nationwide, so there is a huge amount of competition, and it means so much as they are voted for by the people that really count – my clients and colleagues.”

Practice nurse, Wendy Collis from Stellar Vets, added: “Littlehampton really does have its own supervet! So much has been achieved by David and the team at Stellar Vets. We only opened the practice 14 months ago, so to gain this national recognition is a fabulous feat putting Littlehampton on the map.”

Petplan run the nationwide search to find the UK’s top veterinary professionals each year and receive tens of thousands of nominations from clients and veterinary staff highlighting the fantastic work that goes on in practices on a daily basis, helping keep pets healthy and owners happy.

Loving your reviews – keep them coming 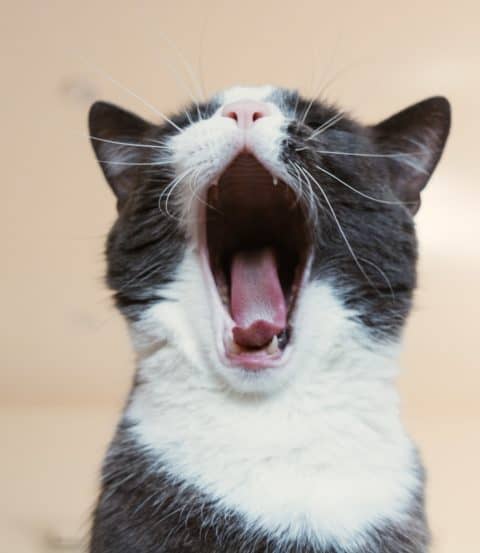 I know waiting for your new Vets to open is boring but…….. 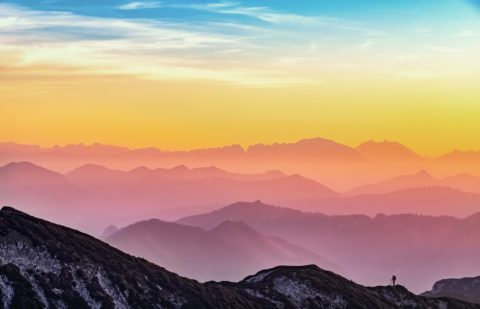 PrevPreviousAre you the leader your dog deserves?
NextLoving your reviews – keep them comingNext